After we packed the cars we went to the Dutch embassy in Khartoum where we were invited by Max en Peter who we met the night before for a cup of coffee.

At the Dutch Embassy in Khartoum

Today the plan was to travel from Khartoum to Wad Madani, again we followed the Blue Nile passing beautiful villages. 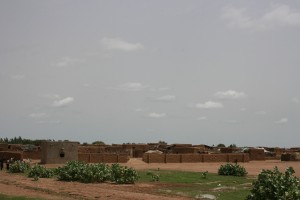 In Wad Madani we were supposed to meet mister. Mohammed Idris of Al jazira Motorsport, Dirk knew him through Mahmoud Ezzeldin of  Vintage Wheels. Till our surprise there where many people awaiting us including the minister of Youth and Sports Mr. Alsherif Alamin Alhindi and a general. After Dirk explains the technical details of a Model T Ford, 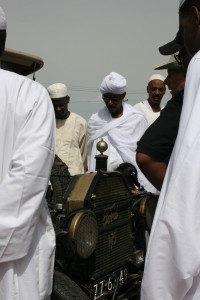 Dirk explains about the T-Ford

we went to a clubhouse that belonged to the government 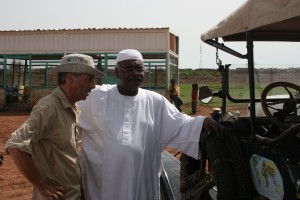 where a television crew was waiting for us.

After the interview we were invited by Mohammed to his county house. 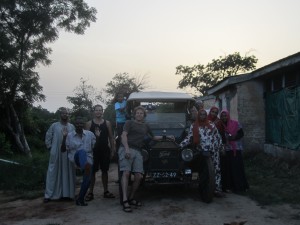 At night we were invited by the minister to have diner in his house, 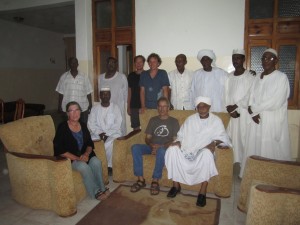 a journalist of a newspaper was also present and interviewed Dirk about the WorldTour.

This entry was posted in Africa, news, reisverslag, Sudan. Bookmark the permalink.