We awaken through the cackling of a group of foraging guinea fowl. We have the plan to visit some caves in this area, where Chillagoe turns out to be known. Since1981 one has accidentally encountered a few caves, which has expanded to a small 600 pieces. A world among ours.

The many miners sought shelter from the heat in these caves. For the aborigines these caves were known territory, but because of the evil spirits that lived in them, a no go area.

First we visited the Trezkin cave with the four of us, but the guide who would show us around had strangely gone already. It turned out that we were still in the Northern Territory time, instead of Queensland time, half an hour later. It was not to spoil the fun.

With the science of the strange rocks on the outside, you got the feeling in the cave, to be around in the dungeons of a medieval castle or cathedral, where monsters made the interior in their image. All in all an impressive whole. After this we walked to the balancing rock, from where we had a beautiful view over the area.

Dirk and Trudy decided to explore the village a bit further while Thecla  and I walked on to the 3.5 km distant Royal arch cave, where we received a lamp from a ranger who also guided us through this colossal maze. Extremely fascinating! 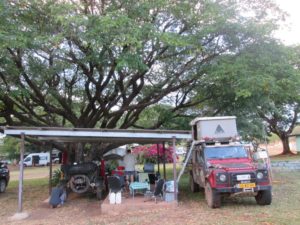 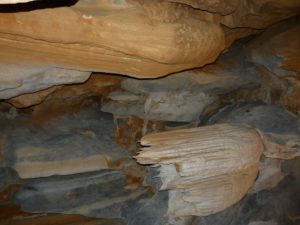 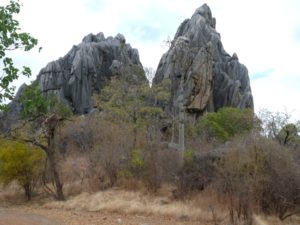 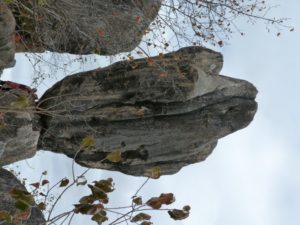 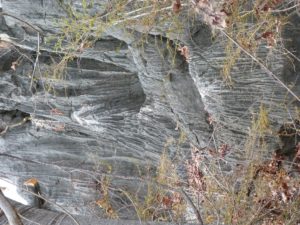 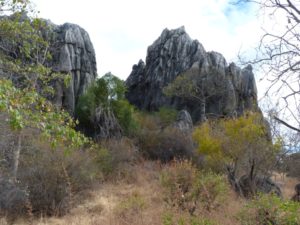 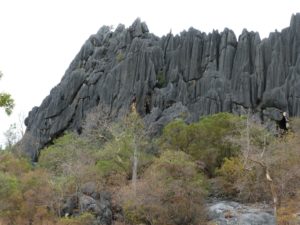 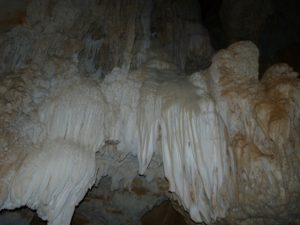 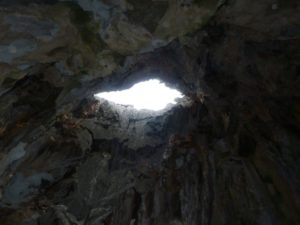 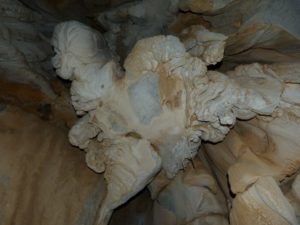