NEW-YORK NEW-YORK we are coming.

An exciting day today, we do not no what we can expect in New York. Early in the morning we go to the train.

On the road in the train there was a lot of rain outside, but in New- York there was sunshine. 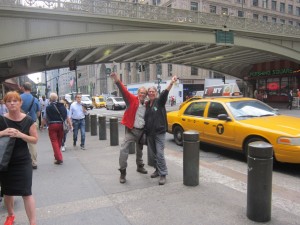 Dirk and Trudy in New York 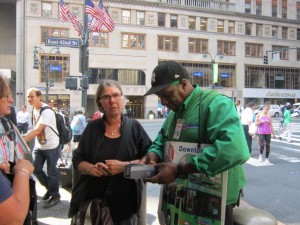 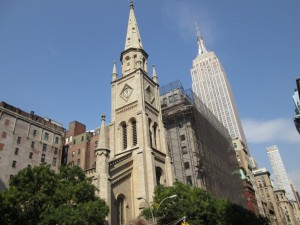 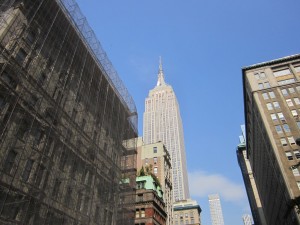 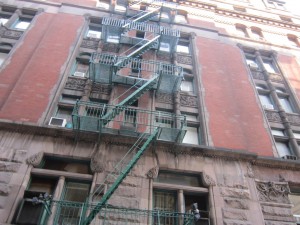 From the Hudson River we had a beautiful view on Manhattan with his nice Sky-Line and the Liberty statue on our side.

Coby and Sjaak in New York 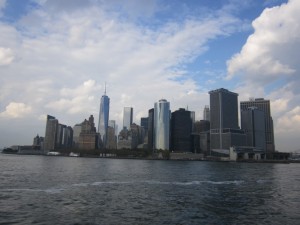 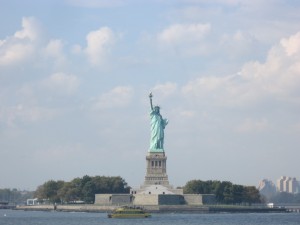 There was a lot of traffic in New-York and by de hop on hop of bus there was a long line with people. It takes 1.5 hour before we can follow our trip true New-York In that time it was dark and we had a night tour for free 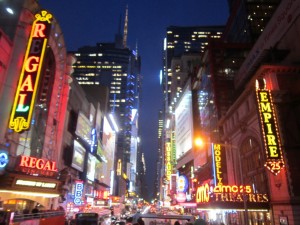