Posted on 19 September 2012 by Rozemarijn

Before we cross the border Dirk wants to change a few items on the tford during the repairs a man comes by, after talking a while it turns out that the man comes from Arusha and that he is originally from Kenia but lives a while in Arusha.

The man (Gwynne) is with his wife Marry on its way to Nairobi but always stops at the camping after crossing the border for a coffee.

After a while he tells us he has a house with a guest house and if we are interested we could stay there. He makes several phone calls and tells us everything is arranged for our stay, he draws us a map in perfect detail how to get to his house, next to that he tells us, his sister Anne will welcome us and that we could stay for diner really that kind of hospitality you get anywhere.

We arrive at the border at 12:30. At the border it turns out we need an extra insurance on the cars Dirk has arranged this very fast with a local. We go the next the passport check and a hour and a half we are in Tanzania.

We take a quick coffee after the border and are on the way towards Arusha following the drawing which Gwynne made. We arrive at the first gate and telling the guard that we come to visit Mr. Morson the gates open and after an few other fences we come at a beautiful house with a large garden with bushes with flowers which make the whole surrounding smell delicious.

Anne warmly welcomes us and shows us the guest house, we each get our own room with bathroom, at 19:30 we are expected for diner of which we were asked what we would like to have, really outstanding hospitality.

At night we were beaten by Trudy with jokeren (a dutch card game), it is time to go to sleep. 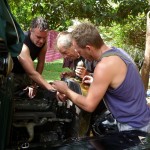 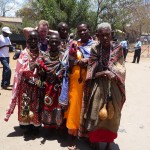 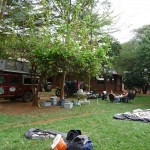 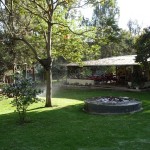 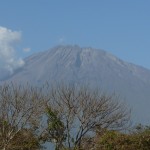 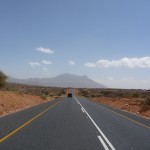 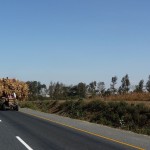 This entry was posted in Africa, Kenya, news, reisverslag, Tanzania. Bookmark the permalink.