We continued the Texas Mountain Trail. 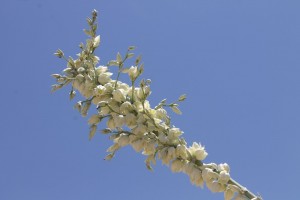 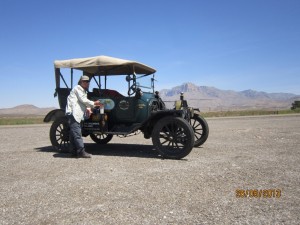 We passed salt lakes and dunes and suddenly Dirk stops because he saw some very old dusty and rusty cars. He climbed over a fence and shot some pictures, nobody shot him. 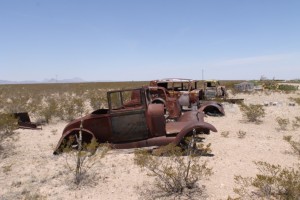 The world-famous Carnudas burgers tasted good at the Mays Café. 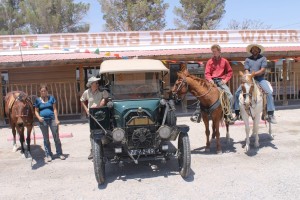 Dessert for today’s trip were the beautiful Franklin Mountains, 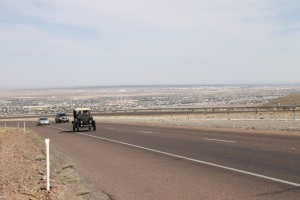 Finally we arrived by Henry Ford himself in El Paso. The nice Scotsman was a very friendly host.

We played a table soccer game. After a view minutes is was 3-0 for the red-team. De question off the day is: what was the final result after 15 minutes. The winner will be announced on the website. 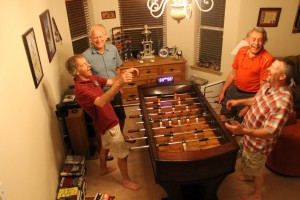