Report 13 July
By Thecla and Benno

We are not superstitious, but unconsciously it comes up, the question: “What will this day bring?”

When we arrive at the jetty, the captain of our ship has noticeable problems with his servant, as far as payment is concerned. Although we would leave 7.15, we are still on the jetty at 8.30 am. Four bookings have been oddly solved in the dark, so we leave with 16 passengers. It promises to be a clear, windless day, with enough space on a boat with forty places. Fifty meters after sailing, the boat comes to a halt. It starts, but the engine does not start. After frantic efforts we float away on the incoming tide. There is shouting and not much later we anchor. In the hold it is painfully quiet. Weather is started, but the engine gives no on request. Thecla looks at me. My hands itch, and not much later I disappear with one of the boatsmen in the engine room, where a thousand PK M.A.N. engine shows itself. I look for the venting pump that does not give pressure, even after venting, no pressure. Then we discover that strangely enough a crane is not completely open. I bleed the system and hop; the engine is running again and we continue. The five-member delegation of the boat expresses their thanks and full of power we roar to the island. Dirk looks a bit gray from his eyes and not much later, strange food scraps out of his mouth. He is deadly ill. Between the reefs we reach the island where we are shown around and get an explanation about the vegetation, the reef, the animals that live there and what not. Dirk walks behind the group as if we were dumped on Papillon. He must surrender again on the pearly white beach and feel saddened. After the island we crawl in a glass boat to view the coral for those who do not go snorkeling. Then we put on a wetsuit and splashed in the water snorkeling. Trudy has difficulty breathing, so it soon starts looking higher. Thecla and I go snorkeling along the reef, where large turtles show up and take a swim with us, stepping out of their heads and going further. It is truly breathtaking in terms of beauty, diversity and color splendor of corals and fish in all forms and creations. Unfortunately, due to the declining tide, we have to leave too soon. Dirk has now assumed a green-yellow color as if he were of coral. But from one of the passengers he gets a wonder pill and fortunately comes along.
Dirk gets his advice via the Internet of his daughter to make a ride in the Model T, and the thought alone makes him look better. All in all a strange Friday the thirteenth. 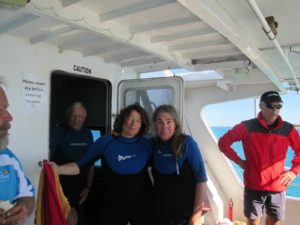 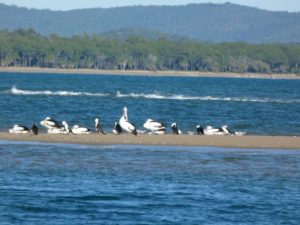 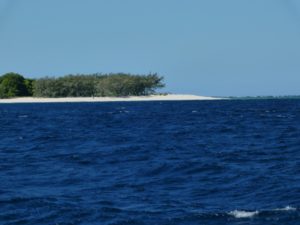 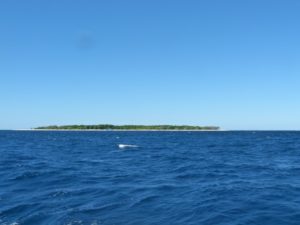 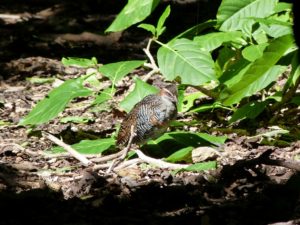 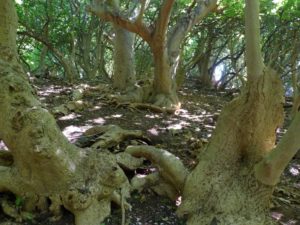 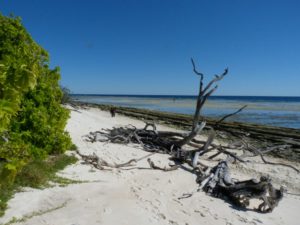 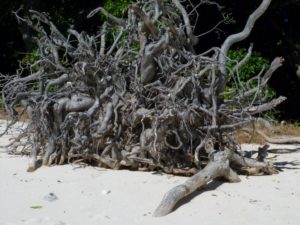 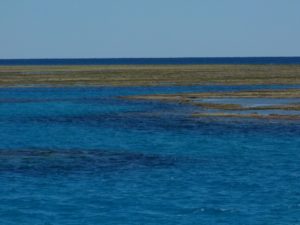 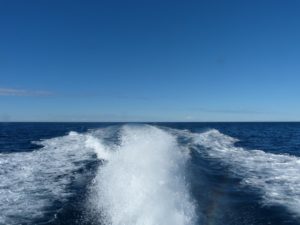 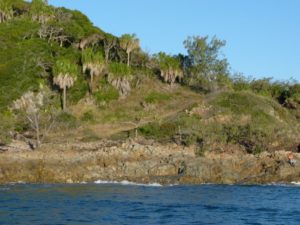 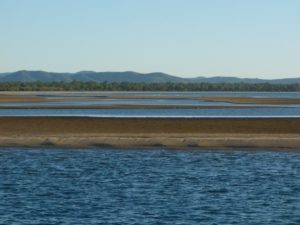 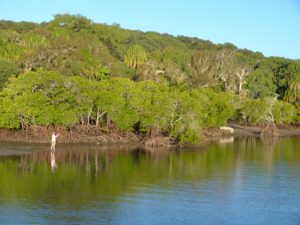 Click here to donate
This entry was posted in Australia, news, reisverslag. Bookmark the permalink.

One Response to Friday the 13th